Ilya Kabakov was born in Dnepropetrovsk, Soviet Union in 1933. He is a Russian-born, American-based artist living and working in Long Island, New York who often collaborates with his artist wife, Emilia Kabakov.

Ilya Kabakov participated in a collaborative project which was printed by Normal Editions Workshop in the School of Art at Illinois State University in 1999. 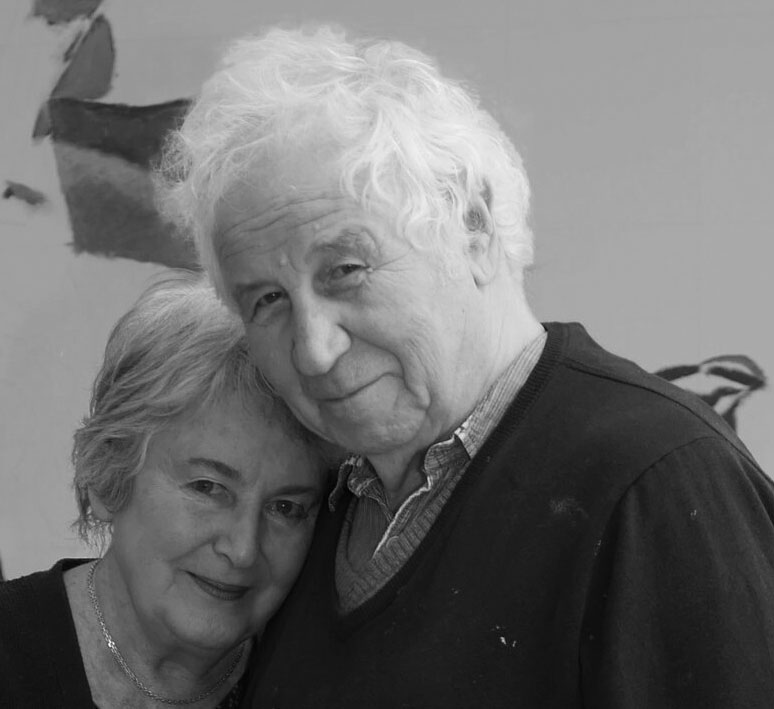 Woman as a Fountain: Courtyard Sculpture Project is included in the Marks from the Matrix traveling exhibition available from Normal Editions Workshop. 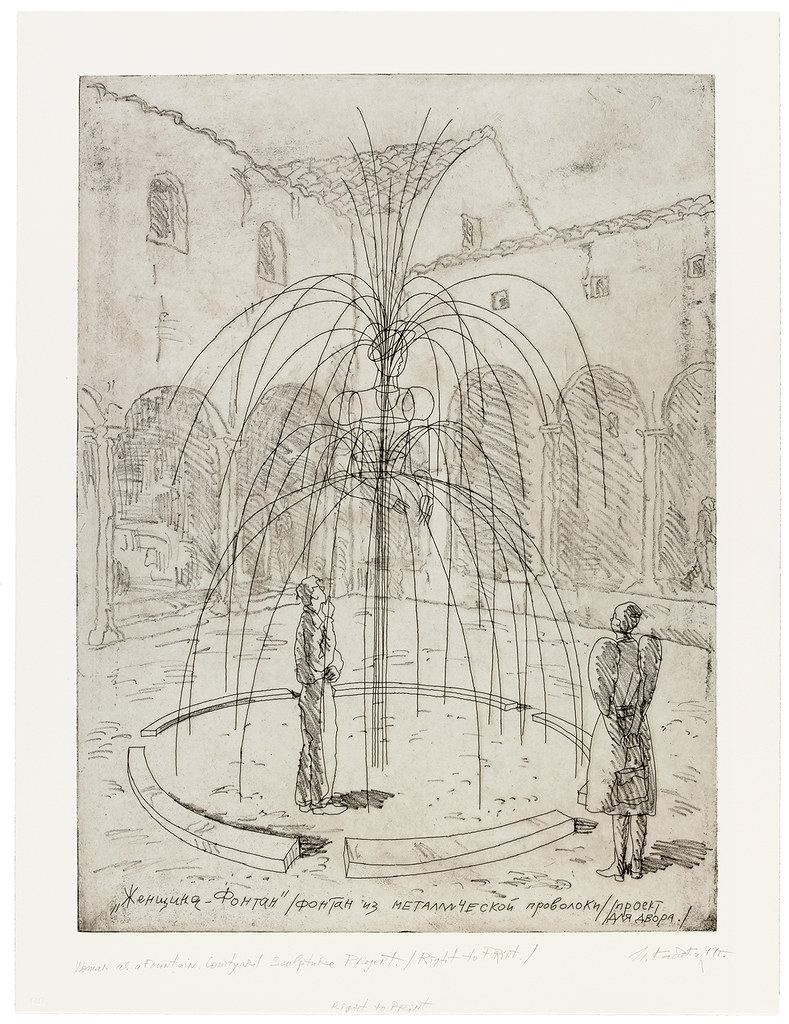