Robert Stackhouse was born in 1942 in Bronxville, New York. He is an artist living and working in Florida.

National Endowment for the Arts Fellowship for Works of Paper (1991)

National Endowment for the Arts Fellowship in Sculpture (1977)

Stackhouse participated in a collaborative print project at Normal Editions Workshop during a short term residency in the School of Art at Illinois State University in 1983. 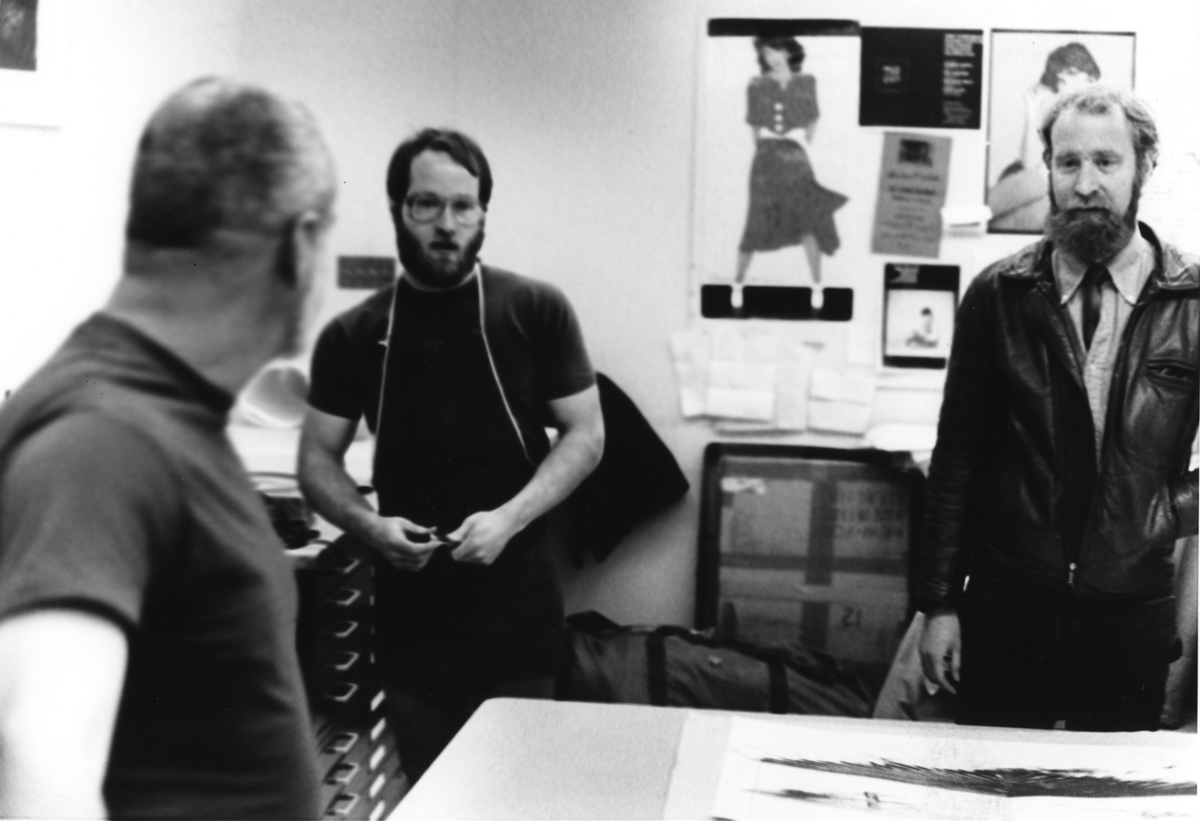 Brooklyn Bridge is included in the Marks from the Matrix and Selected Impressions traveling exhibitions available from Normal Editions Workshop. 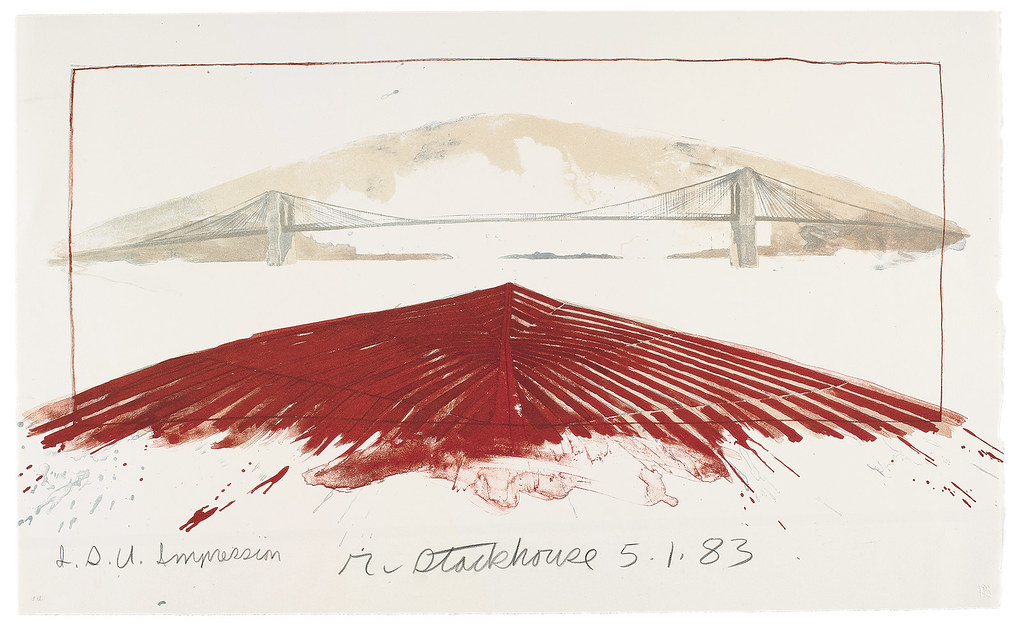