Roland Ginzel was born in 1921 in Lincoln, Illinois and died February 25, 2021 in Lenox, Massachusetts. He was an artist and educator and is considered one of the pioneering abstractions of Chicago, Illinois. Upon retiring from teaching, he moved east residing in both New York City and the Berkshires of Massachusetts.

Teaching: University of Illinois at Chicago (forty years, retiring in 1985)

Ginzel participated in a print project at Normal Editions Workshop in the School of Art at Illinois State University in 1979. 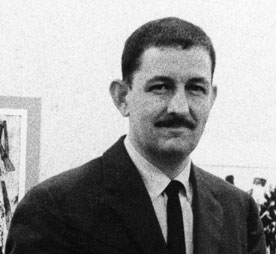 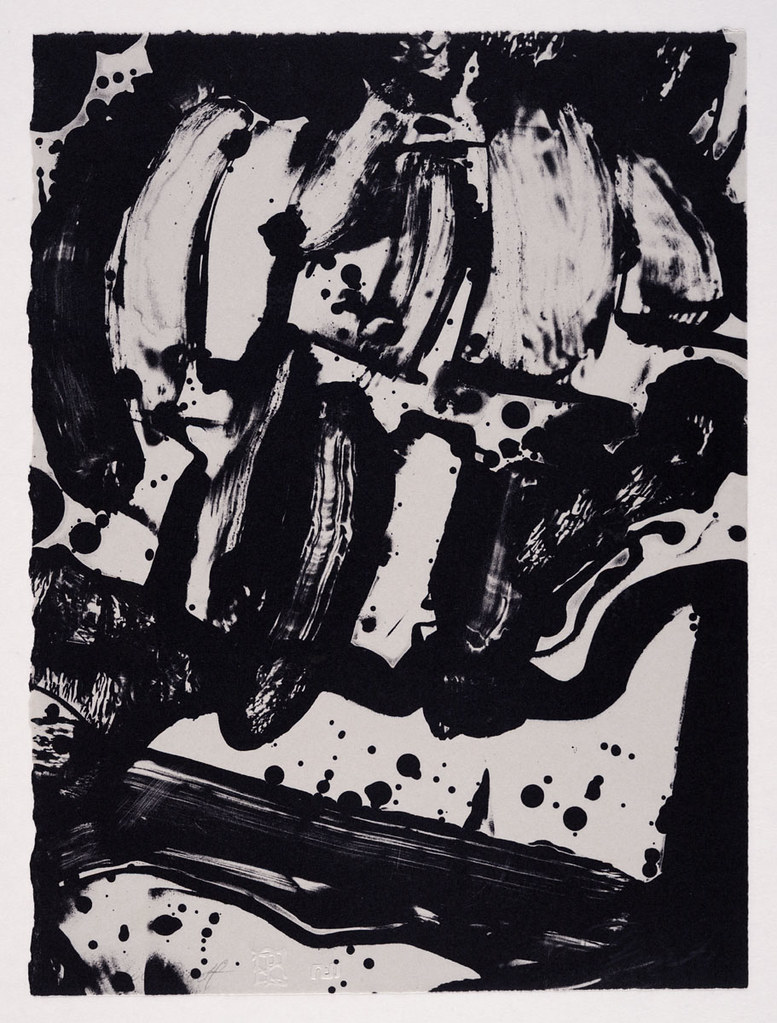