Wonsook Kim was born in 1953 in Busan, Korea. She is an artist living and working in Bloomington, IN and New York, NY.

Kim participated in a major collaborative print project supported by Yon Art, Seoul Korea, which included several printing workshops, one of which was Normal Editions Workshop in the School of Art at Illinois State University in 2002 resulting in five intaglio prints. 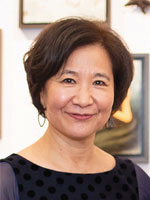 Rain and Angel Crossing by Wonsook Kim are included in the Marks from the Matrix traveling exhibition available from Normal Editions Workshop. 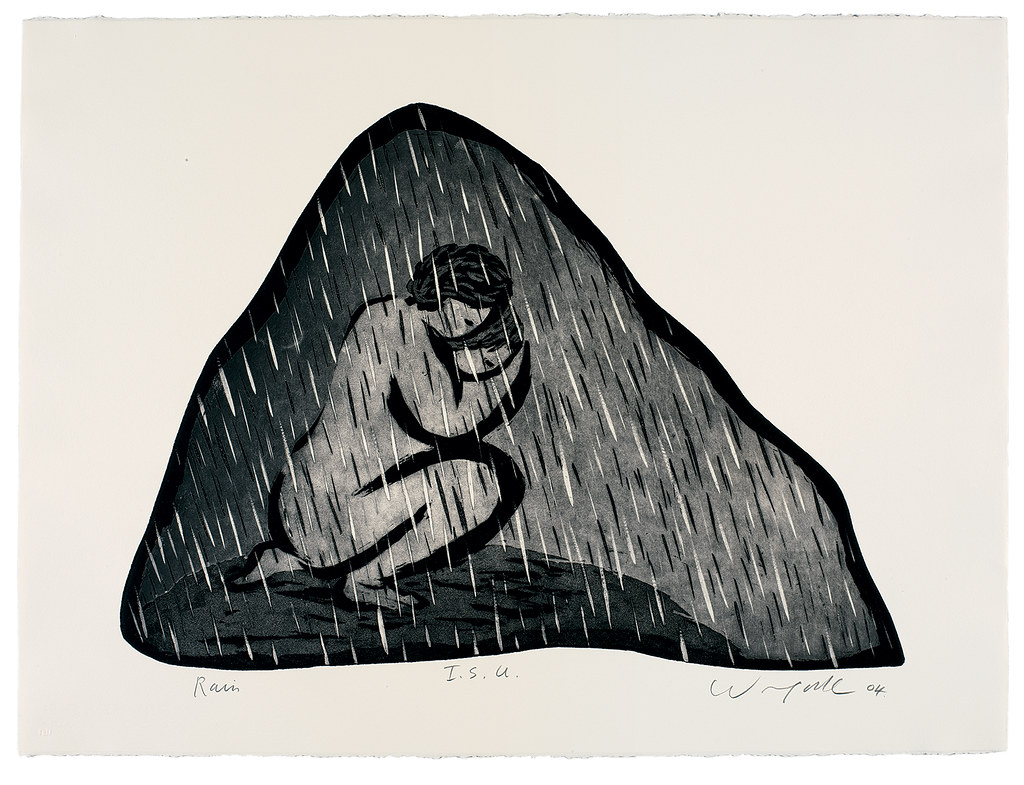 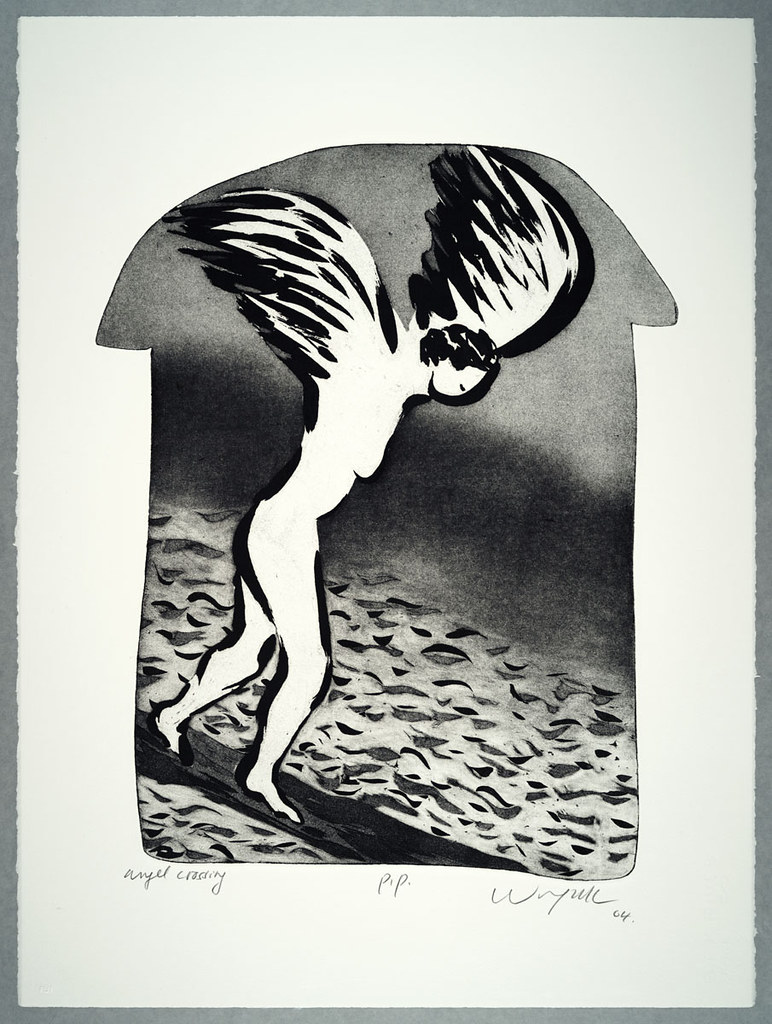 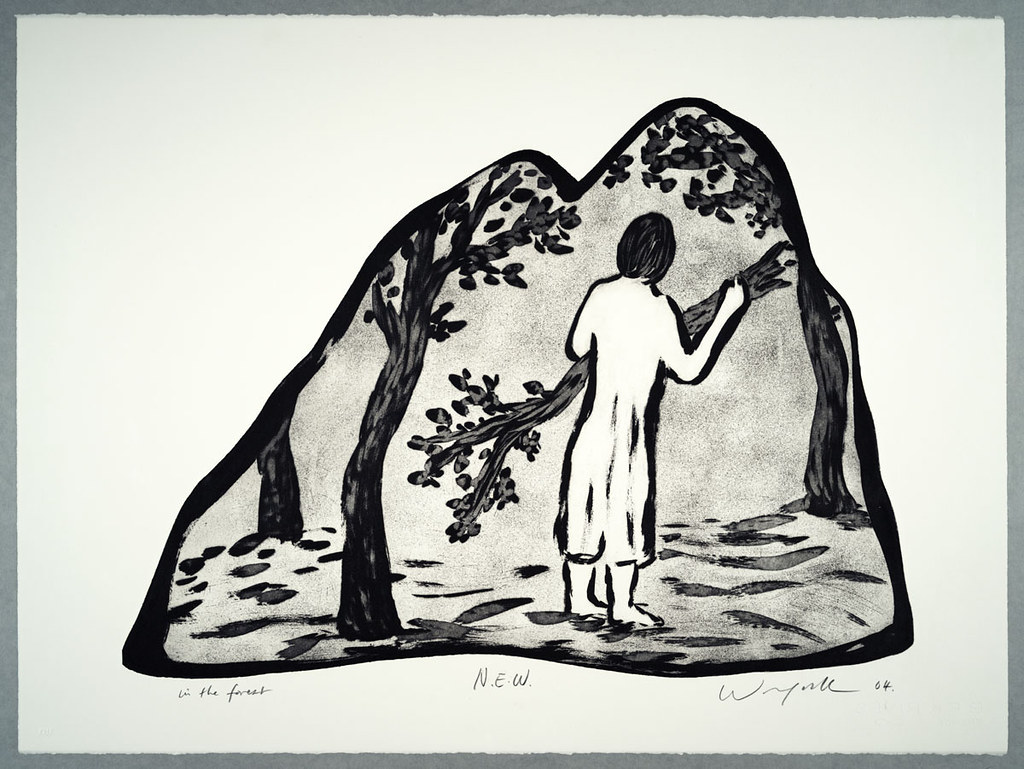 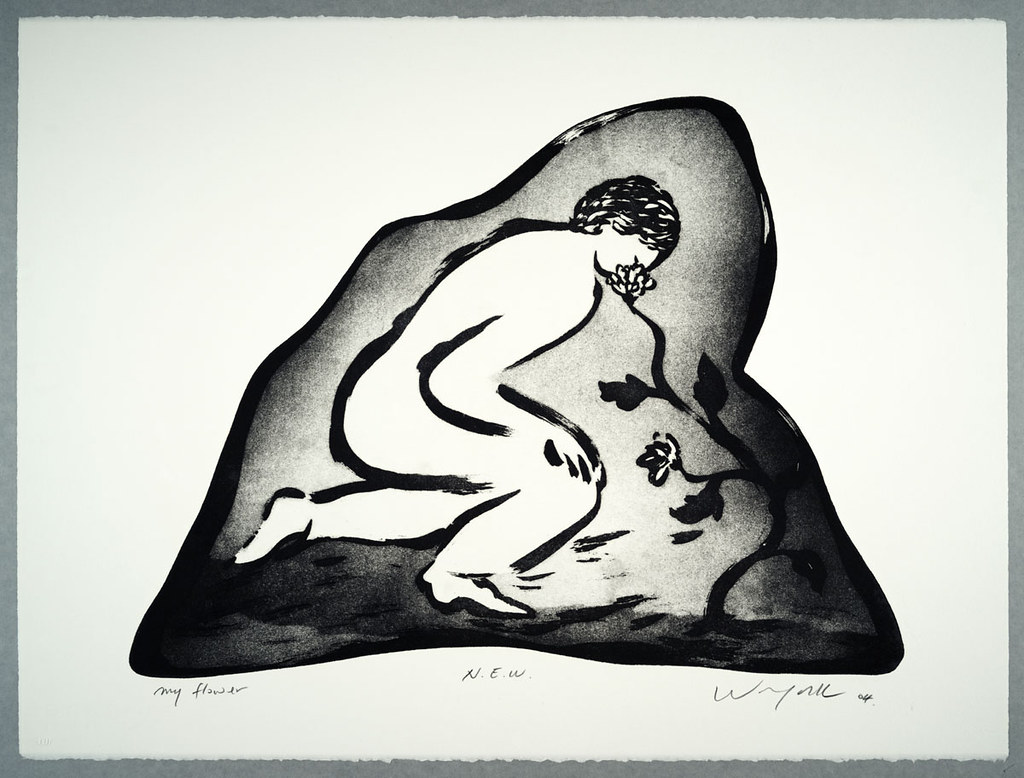 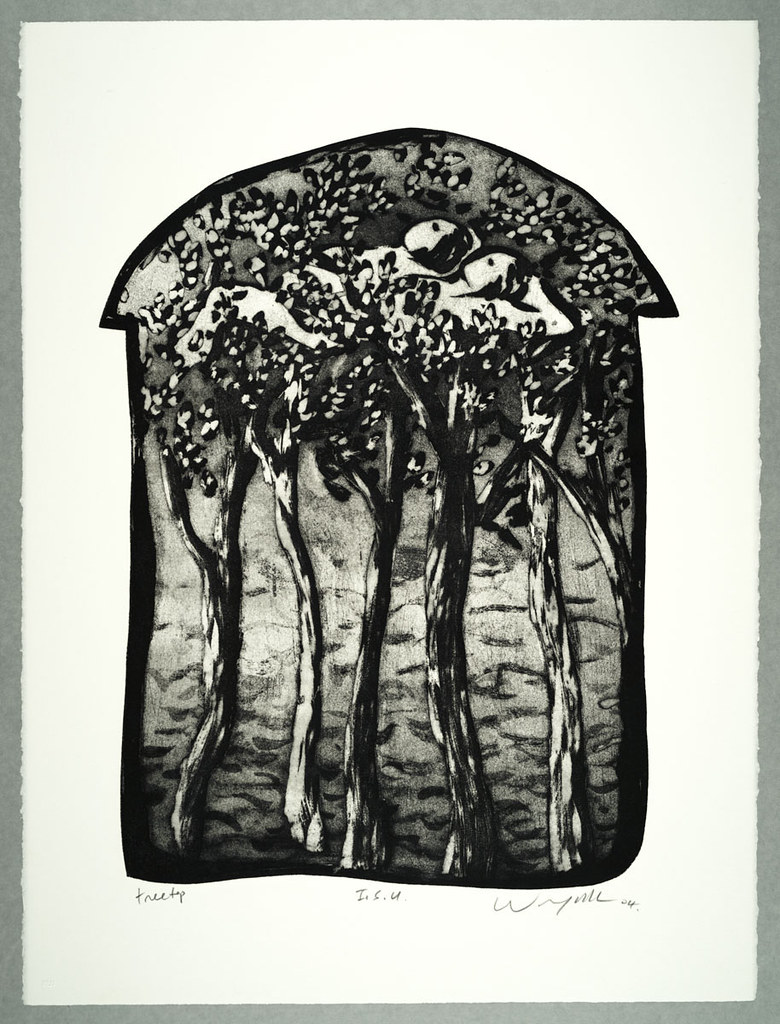 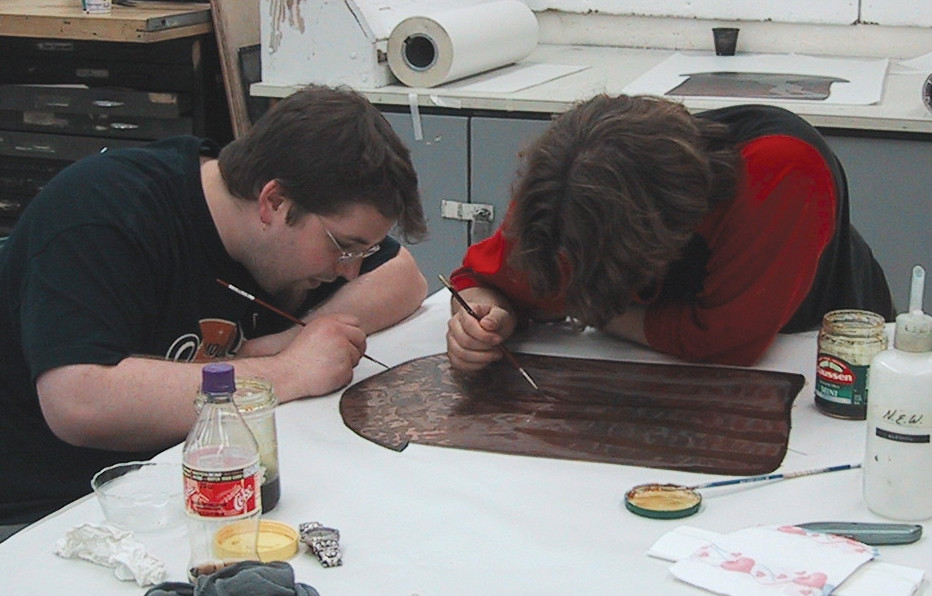 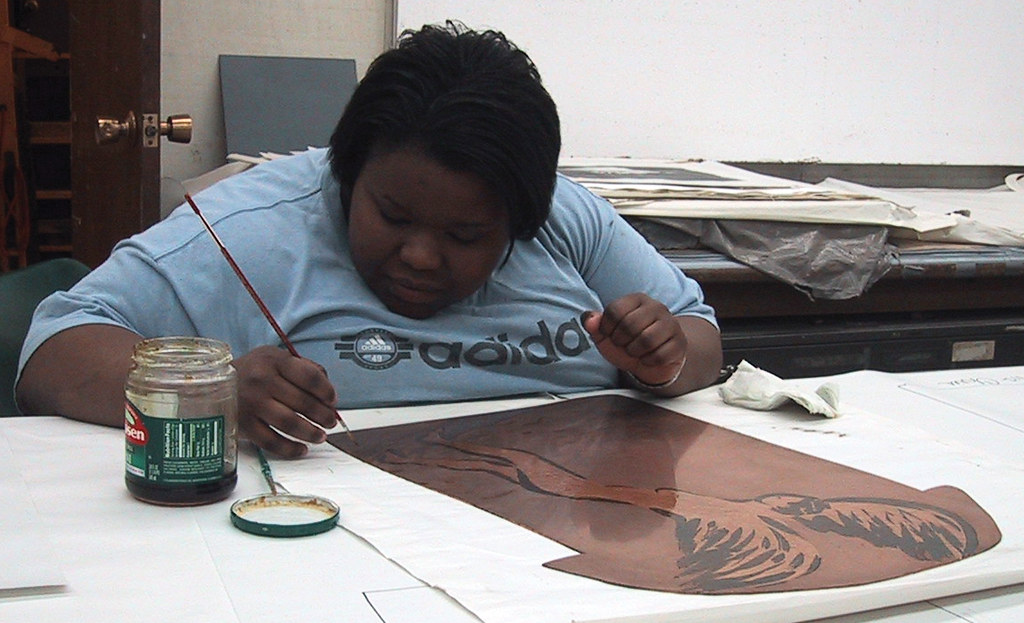 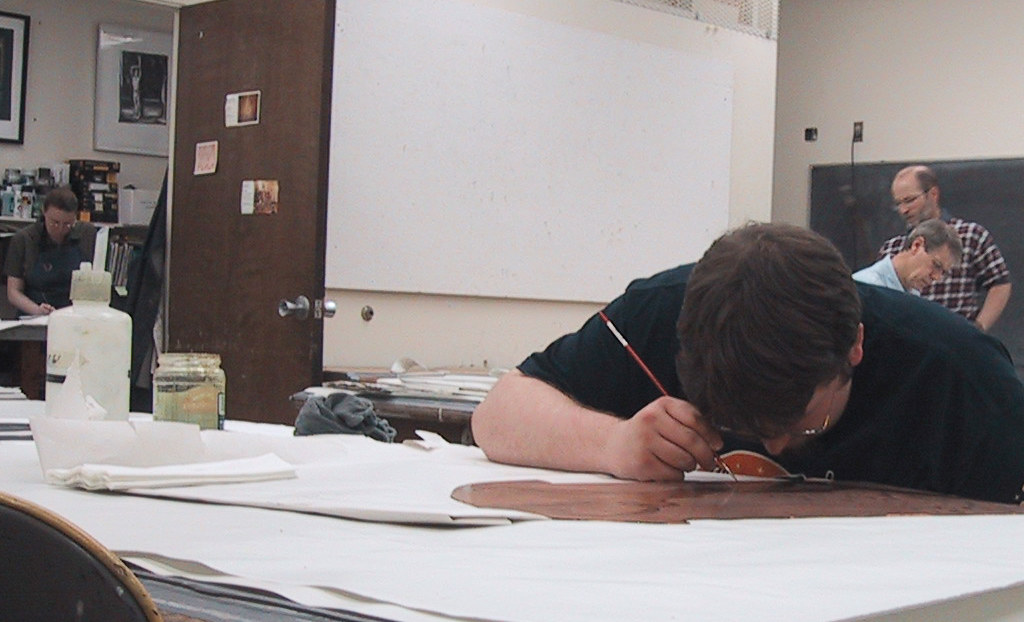 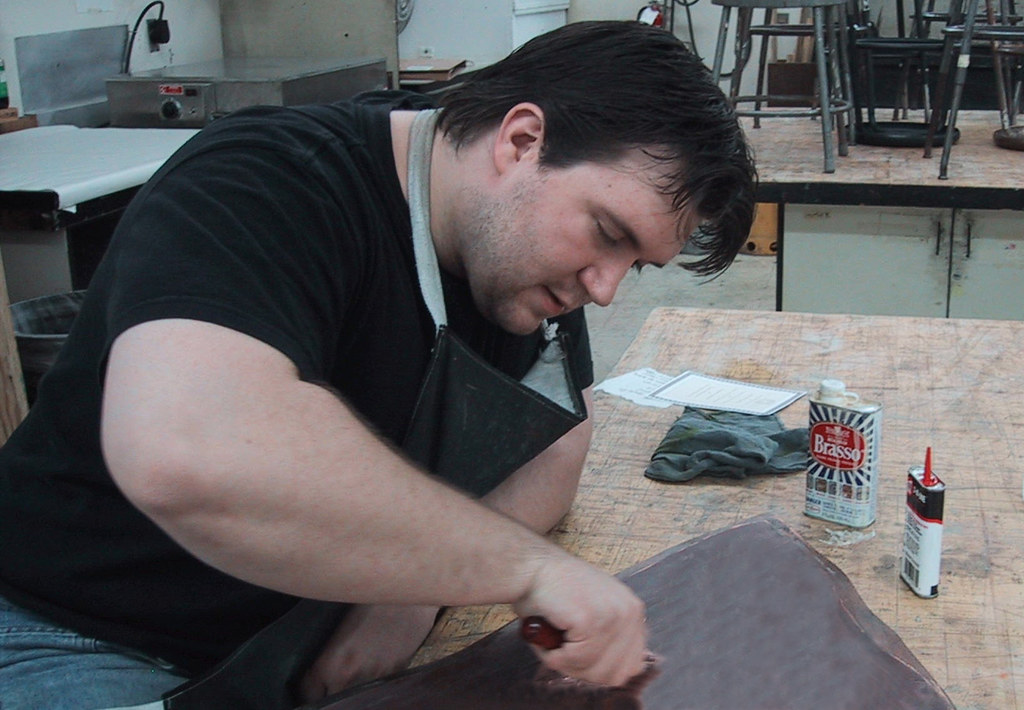 burnishing an area on a copper plate

Chad Collofello burnishing an area on a copper plate during the Wonsook Kim collaborative print project, 2003.